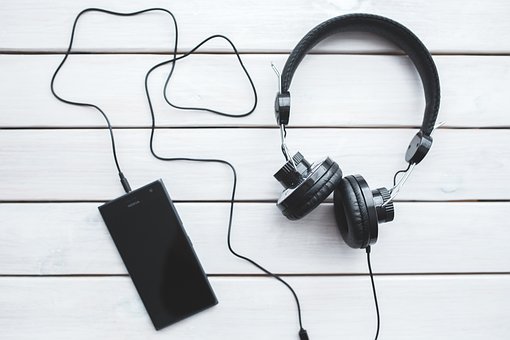 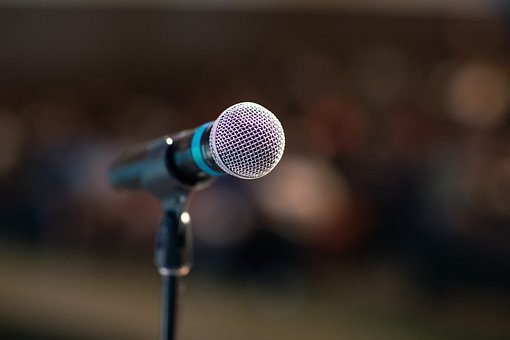 There is increasing evidence that the impacts of meteorites have had important effects on Earth, particularly in the field of biological evolution. Such impacts continue to pose a natural hazard to life on Earth. Twice in the twentieth century, large meteorite objects are known to have collided
with Earth.

If an impact is large enough, it can disturb the environment of the entire Earth and cause an ecological catastrophe. The best-documented such impact took place 65 million years ago at the end of the Cretaceous period of geological history. This break in Earth’s history is marked by a mass extinction, when as many as half the species on the planet became extinct. While there are a dozen or more mass extinctions in the geological record, the Cretaceous mass extinction has always intrigued paleontologists because it marks the end of the age of the dinosaurs. For tens of millions of years, those great creatures had flourished.Then, suddenly, they disappeared.

The body that impacted Earth at the end of the Cretaceous period was a meteorite with a mass of more than a trillion tons and a diameter of at least 10 kilometers. Scientists first identified this impact in 1980 from the worldwide layer of sediment deposited from the dust cloud that enveloped the planet after the impact. This sediment layer is enriched in the rare metal iridium and other elements that are relatively abundant in a meteorite but 20 very rare in the crust of Earth. Even diluted by the terrestrial material excavated from the crater, this component of meteorites is easily identified. By 1990 geologists had located the impact site itself in the Yucatán region of Mexico. The crater, now deeply buried in sediment, was originally about 200 kilometers in diameter.

This impact released an enormous amount of energy, excavating a crater about twice as large as the lunar crater Tycho. The explosion lifted about 100 trillion tons of dust into the atmosphere, as can be determined by measuring the thickness of the sediment layer formed when this dust settled to the surface. Such a quantity of material would have blocked the sunlight completely from reaching the surface, plunging Earth into a period of cold and darkness that lasted at least several months. The explosion is also calculated to have produced vast quantities of nitric acid and melted rock that sprayed out over much of Earth, starting widespread fires that must have consumed most terrestrial forests and grassland. Presumably, those environmental disasters could have been responsible for the mass extinction, including the death of the dinosaurs.

1. The highlighted word “pose” is closest in meaning to

2. In paragraph 2, why does the author include the information that dinosaurs had flourished for tens of millions of years and then suddenly disappeared?

a. To support the claim that the mass extinction at the end of the Cretaceous is the best-documented of the dozen or so mass extinctions in the geological record

b. To explain why as many as half of the species on Earth at the time are believed to have become extinct at the end of the Cretaceous

c. To explain why paleontologists have always been intrigued by the mass extinction at the end of the Cretaceous

d. To provide evidence that an impact can be large enough to disturb the environment of the entire planet and cause an ecological disaster

3. Which of the following can be inferred from paragraph 3 about the location of the meteorite impact in Mexico?

a. The location of the impact site in Mexico was kept secret by geologists
from 1980 to 1990.

b. It was a well-known fact that the impact had occurred in the Yucatán
region.

c. Geologists knew that there had been an impact before they knew where it
had occurred.

d. The Yucatán region was chosen by geologists as the most probable impact site because of its climate.

4. According to paragraph 3, how did scientists determine that a large meteorite had impacted Earth?

a. They discovered a large crater in the Yucatán region of Mexico.

b. They found a unique layer of sediment worldwide.

c. They were alerted by archaeologists who had been excavating in the
Yucatán region.

d. They located a meteorite with a mass of over a trillion tons.

5. The highlighted word “excavating” is closest in meaning to
a. digging out
b. extending
c. destroying
d. covering up

6. The highlighted word “consumed” is closest in meaning to